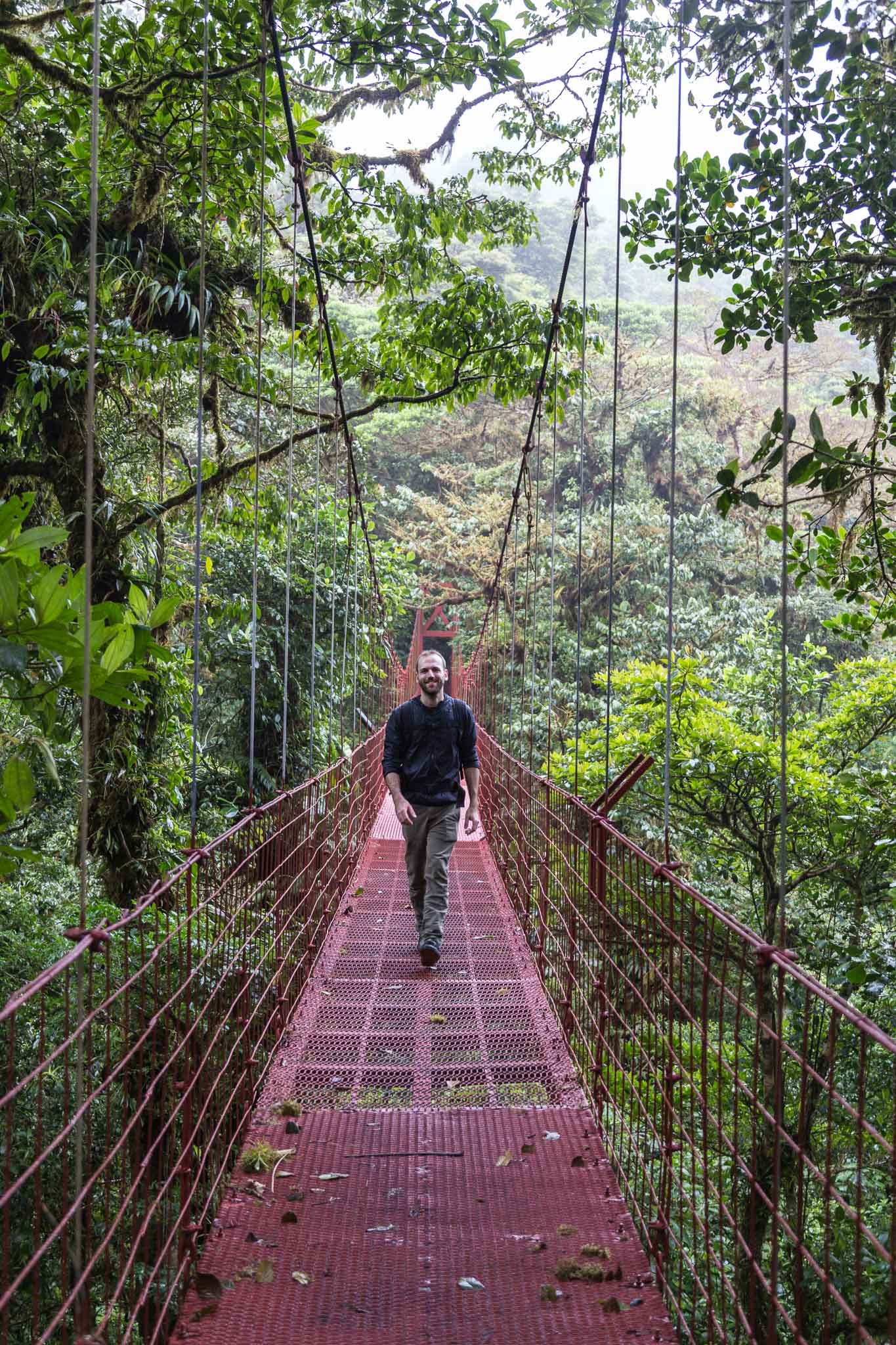 In December 2016 we flew to Costa Rica and Panama with the idea of celebrating Christmas and New Year’s Eve in an unusual place.

We landed in San José, the capital of Costa Rica, and quickly escaped to the cloud forest of Monteverde where we got stunned by the vegetation and enjoyed the art of coffee making in a traditional plantation in Santa Elena.

We then headed to the Caribbean coast via the river to Tortuguero village and National Park where we witnessed hundreds of turtles going into the sea and relaxed few more days in Puerto Viejo de Talamanca before crossing to Panama at the North via the old bridge border in Sixaola.

In Panama we stayed in an ecolodge on the Bastimentos Island for few days where we celebrated christmas to the vibes of the Bob Marley’s full discography blasted all over the place before crashing in Panama City for few days.

We eventually came back to Costa Rica via the South border in Paso Canoas and enjoyed the rest of our stay and New Year’s Eve in Samara beach in the Nicoya Peninsula.