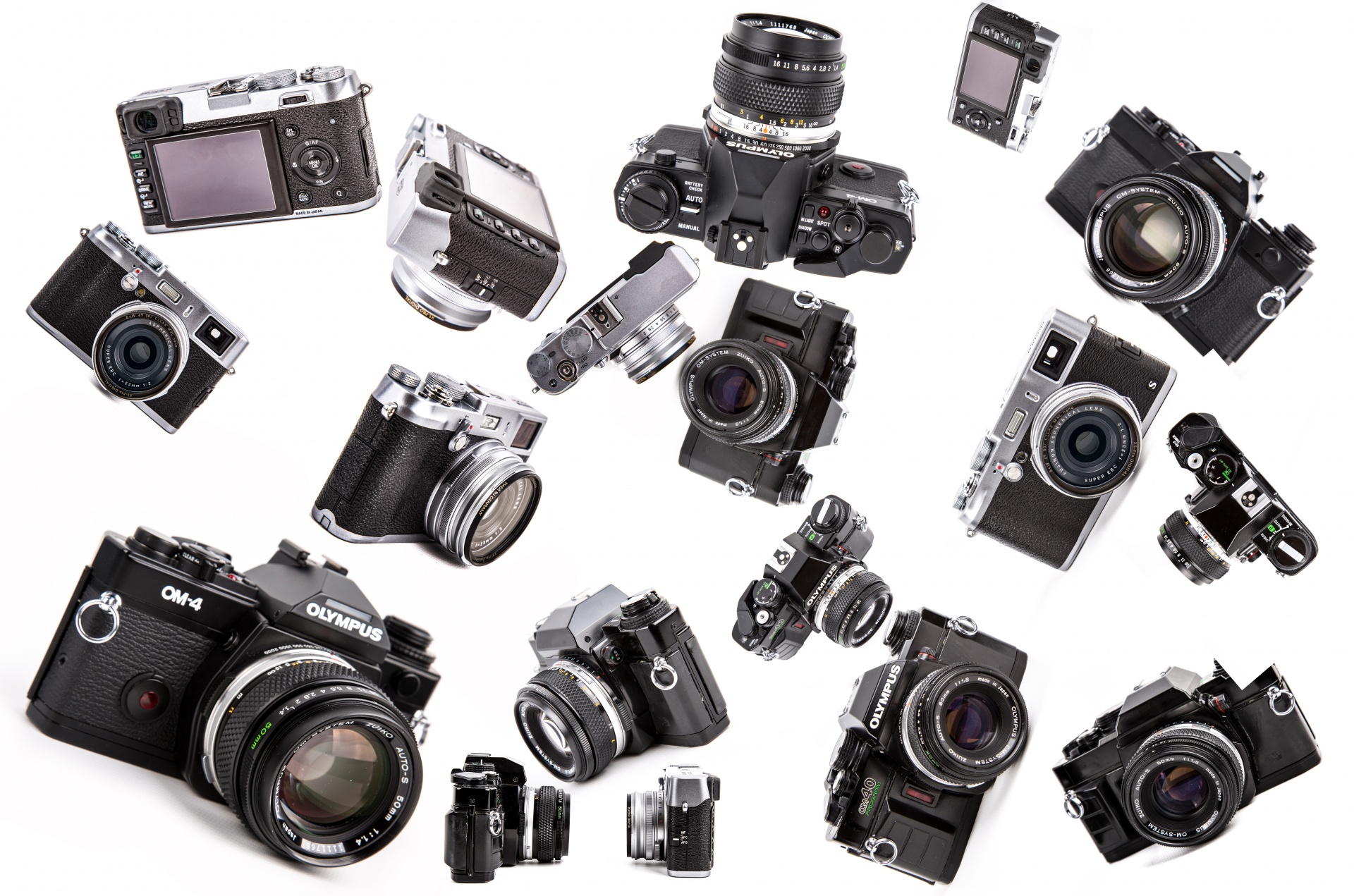 I have owned many cameras, from simple point and shoot to full frame DSLR with loads of lenses with focal lengths from 8 to 300mm. I have been through all the iterations of the iPhone. I built a strong technical knowledge about photography through the acquisition of all these gear.

I have been diagnosed with G.A.S. (gear Acquisition Syndrome), I realised cameras were more similar than dissimilar and decided to minimize the amount of gear I own. I now solely shoot on Fujifilm X100F and Google Pixel 2 and vastly simplified my edition workflow. I also promote a simpler approach to photography on my blog.

This is the list of gear I have owned through the years: