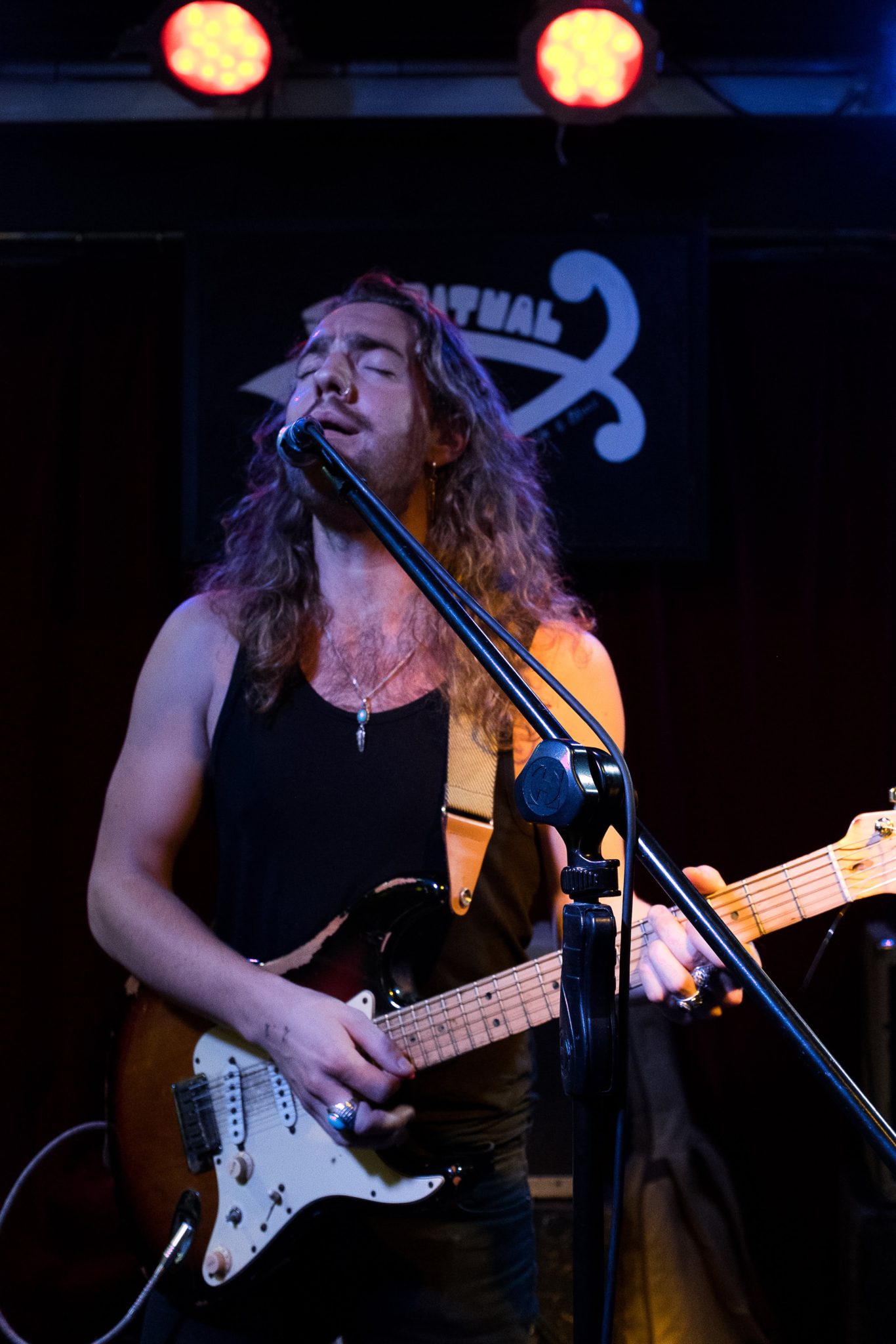 Joe Corbin in a nutshell

Joe Corbin is a Blues/Soul man that :

Since then Joe plays all around London and you will very likely find him at the Spiritual bar.

Joe plays a remarkable blues combining serious guitar skills, a voice full of soul and proper songwriting talent. One of the first songs I heard from Joe Corbin was the Butcher’s blues in a gig in Camden at the Spiritual Bar back in 2013. Not a complicated song to play, a simple 3 chords riff (E,G,A / D,A), but beautifully executed, loaded with feelings and a distinguishable vibe that electrifies the place and grabs instantly your attention.

The gun in Joe’s hands

A beaten up Fender Stratocaster and proper boots. 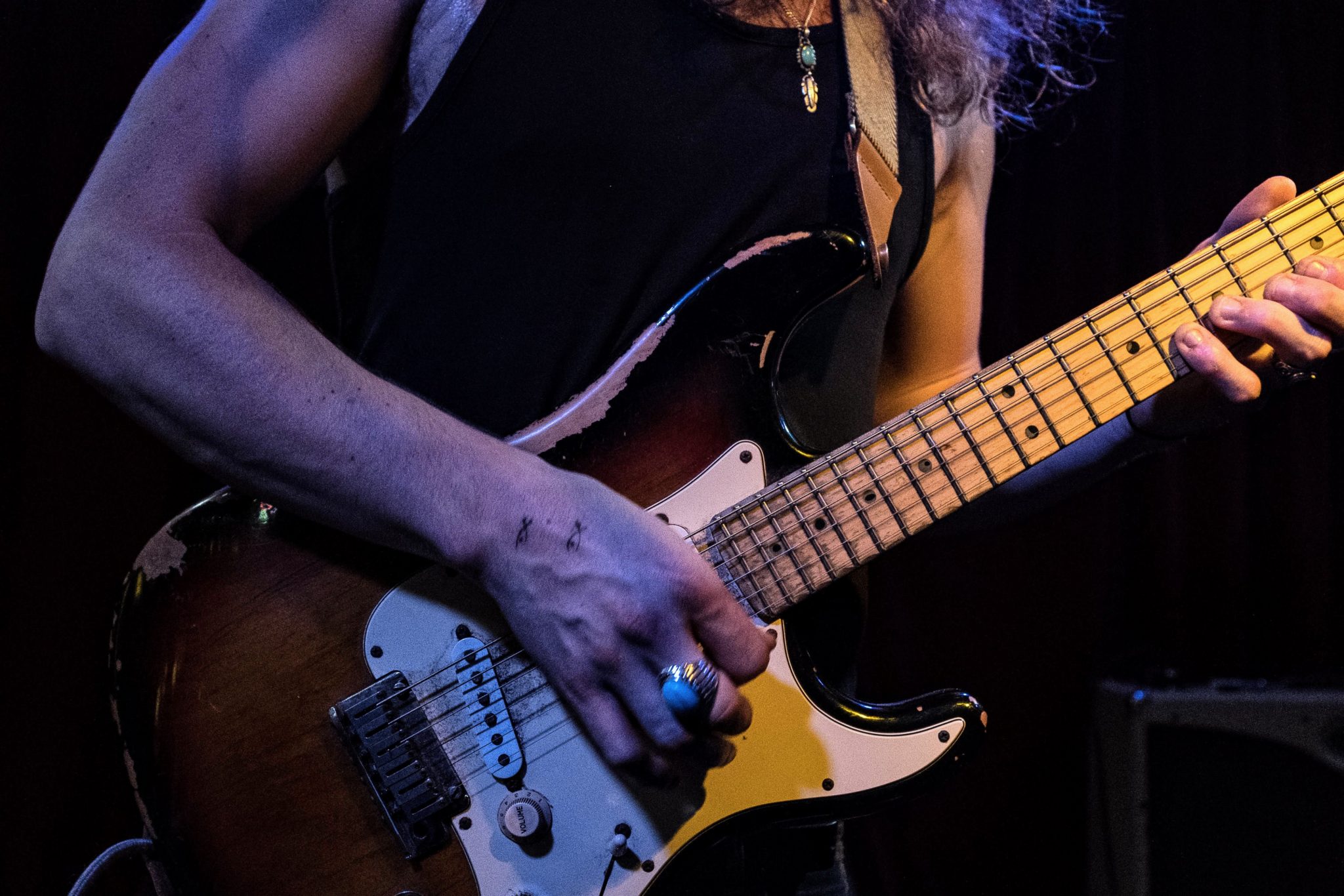 Turn on the lights and Joe’s live performance are pretty rock solid, lively, strong. Turn off the lights, go to his Spotify and you’ll hear a totally different Joe with songs like ‘Never enough’ that proves the man has still plenty of resources in the pipeline. Another example is ‘Clothes at your place‘, again pretty simple song to play but really difficult to execute as Joe’s voice manages to convert a simple melody into beautiful, more complex harmonies.

I was fortunate enough to see him playing at the Spiritual Records Summer Festival at the Monarch in Camden. His performance was really good and his duo with Rafael Pesce on his Harmonica was mesmerising !

As always, armed with my own gun, the Fujifilm X100F, I photographed the moment ! Having only a 35mm focal lens forced me to get creative, i.e. include the crowd to capture the energy of the place, get closer to grab a portrait of Rafael playing the Harmonica with intensity or even capturing the photographer of the event with a twist of street photography and humour.