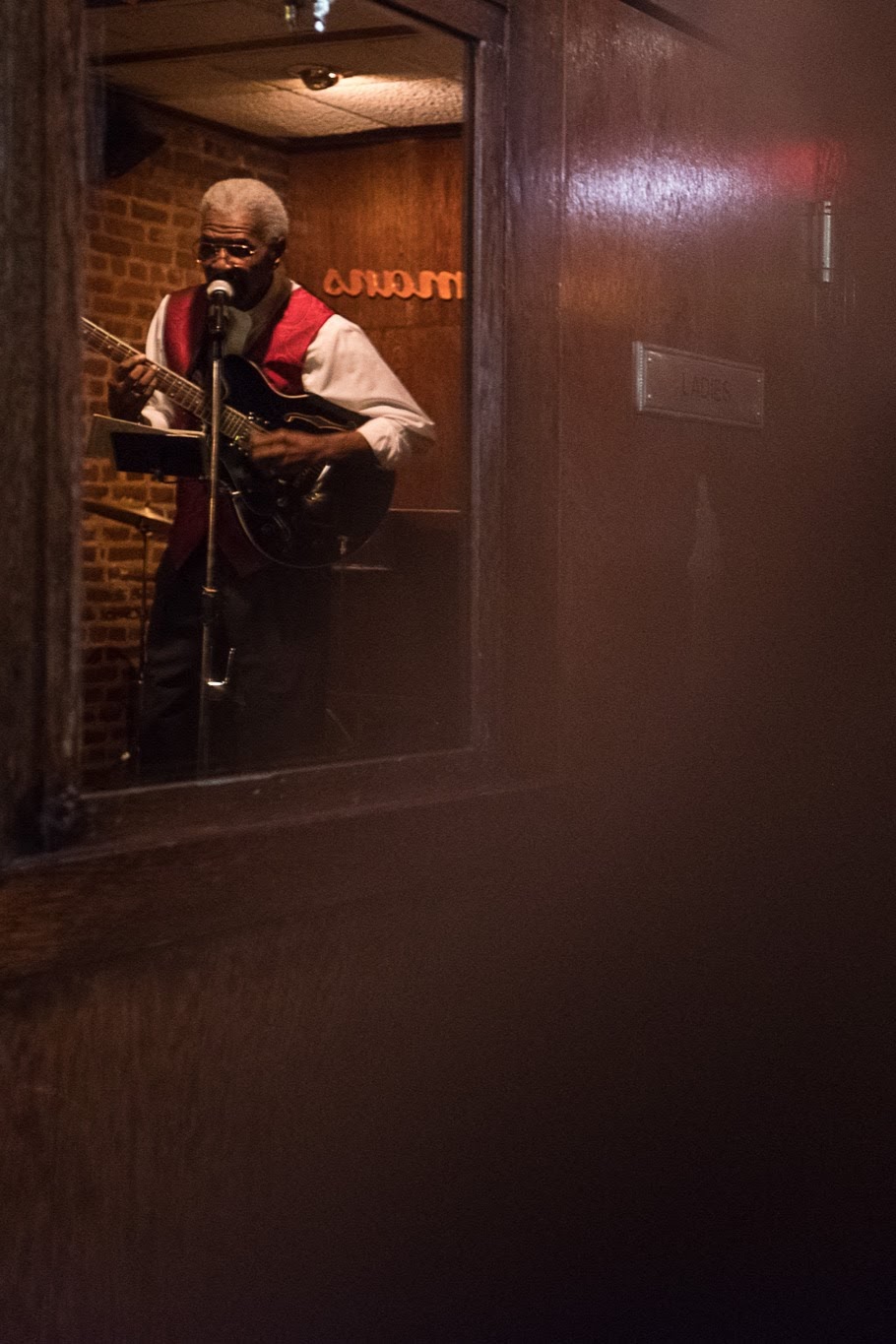 Under New York and Southern Influence

Ray Schinnery is a New York City-based blues guitarist, songwriter and singer, a multi-talented musician dedicated to keeping Blues alive. Ray was born in the Virgin Islands and raised in New York City, at an early age his uncle made a guitar, put it in his hands and that was that… He hasn’t put the guitar down since !

Influenced by jazz guitarists and classic rhythm & blues in the early 1950s. In 1952, after hearing B.B. King, Schinnery decided to make blues his life’s work. Ray has gone on to develop his own unique, haunting sound that makes a crowd beg for more. At the tender age of fifteen Ray recorded an album for RCA under an alias, Ray Smith, with a group called the Sonics he also recorded for Old Town Records. 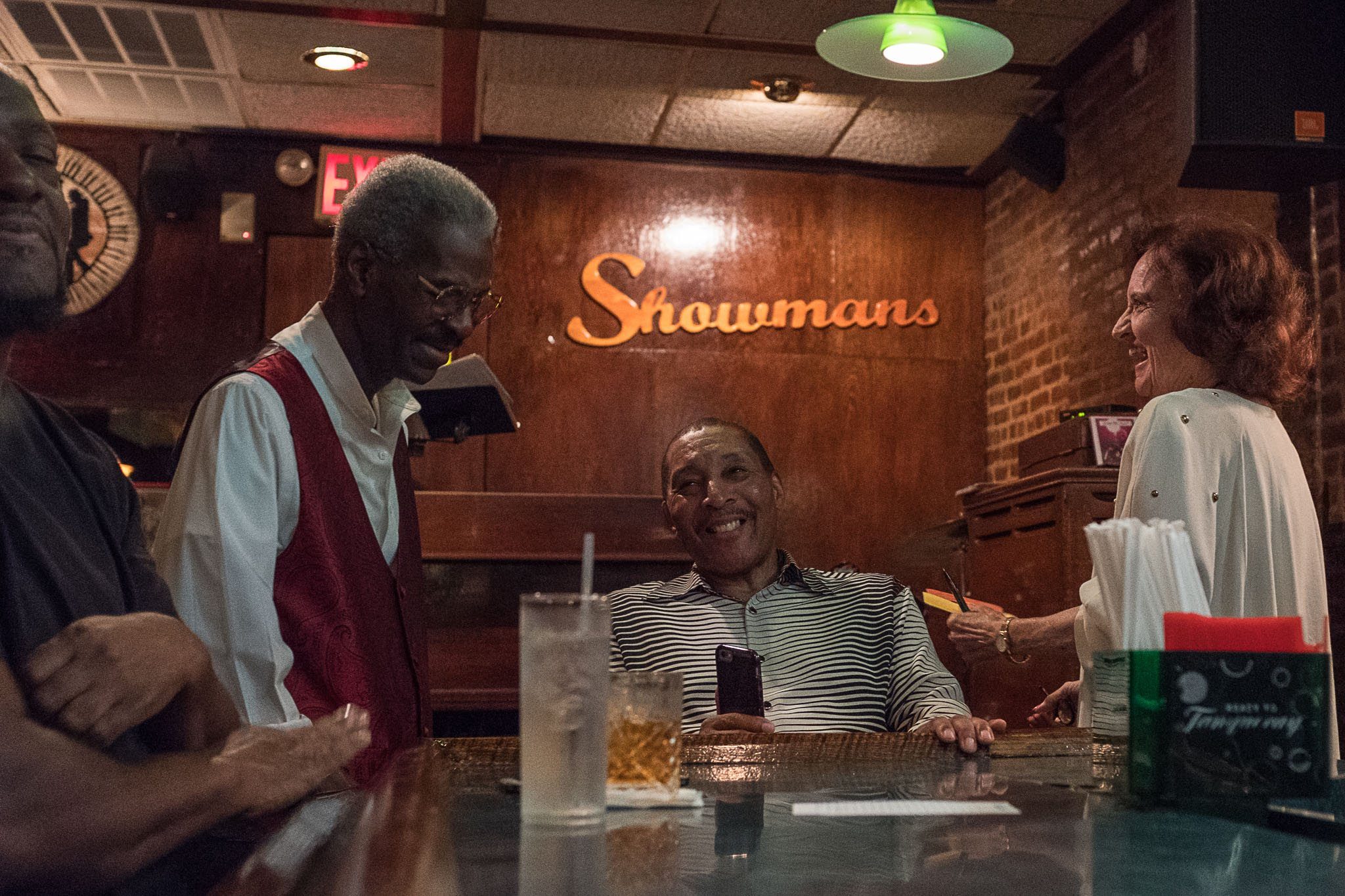 Going through the mill

Over the years he has played many venues in New York and the east coast, some of which include the Audubon Ballroom, Renaissance Ballroom, Small’s Paradise, the Baby Grand, the Cotton Club in Harlem, New York and Mt Airy Lodge, Kutch’s Country Club; he has also played the Gullah Festival in Buford, South Carolina and the East Coast Jazz Festival in Savannah, Georgia. Ray has also played on Grand Bahama Island and Paradise Island in the Bahamas. 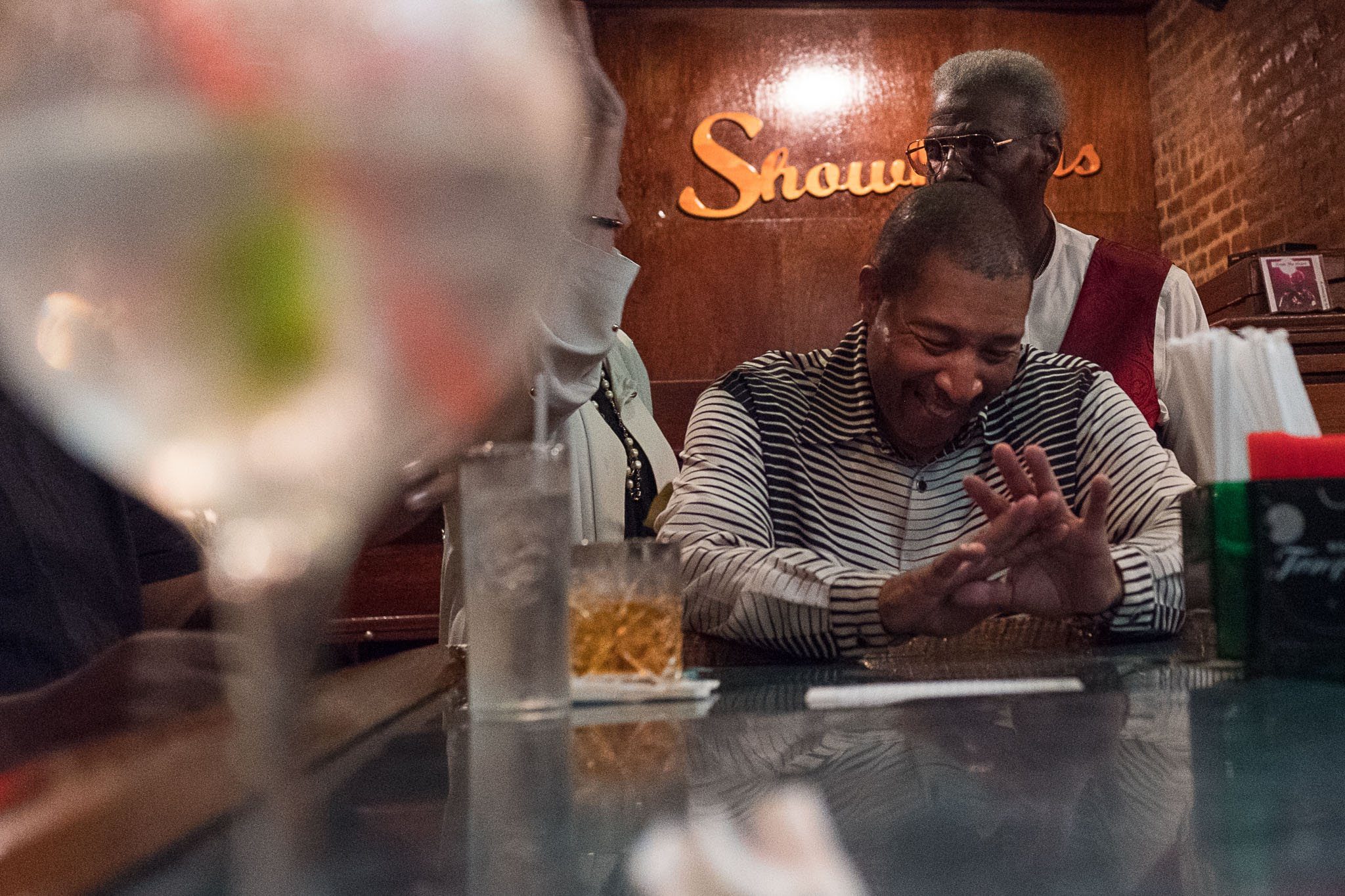 Ray defends the roots of blues music as a mean of expression for black artists in America. Democratisation of blues music lead to “the blues getting away from black people’s hands” meaning the new generations do not identified blues as their own music and were not so interested into making blues music that much as other more international artists. According to Ray, blues is representative of the feelings of black people and “Blues is black’s people’s music” and should stay advertised and sold as so. He also praise education of new generation to the roots of blues music.

Ray is a master showman

Schinnery can be heard in many of New York City’s nightclubs, leading his own band. If you are in NYC, head to the Showman’s jazz club in Harlem to enjoy his humorous originals, guitar mastery, and his unique “story-telling” voice. 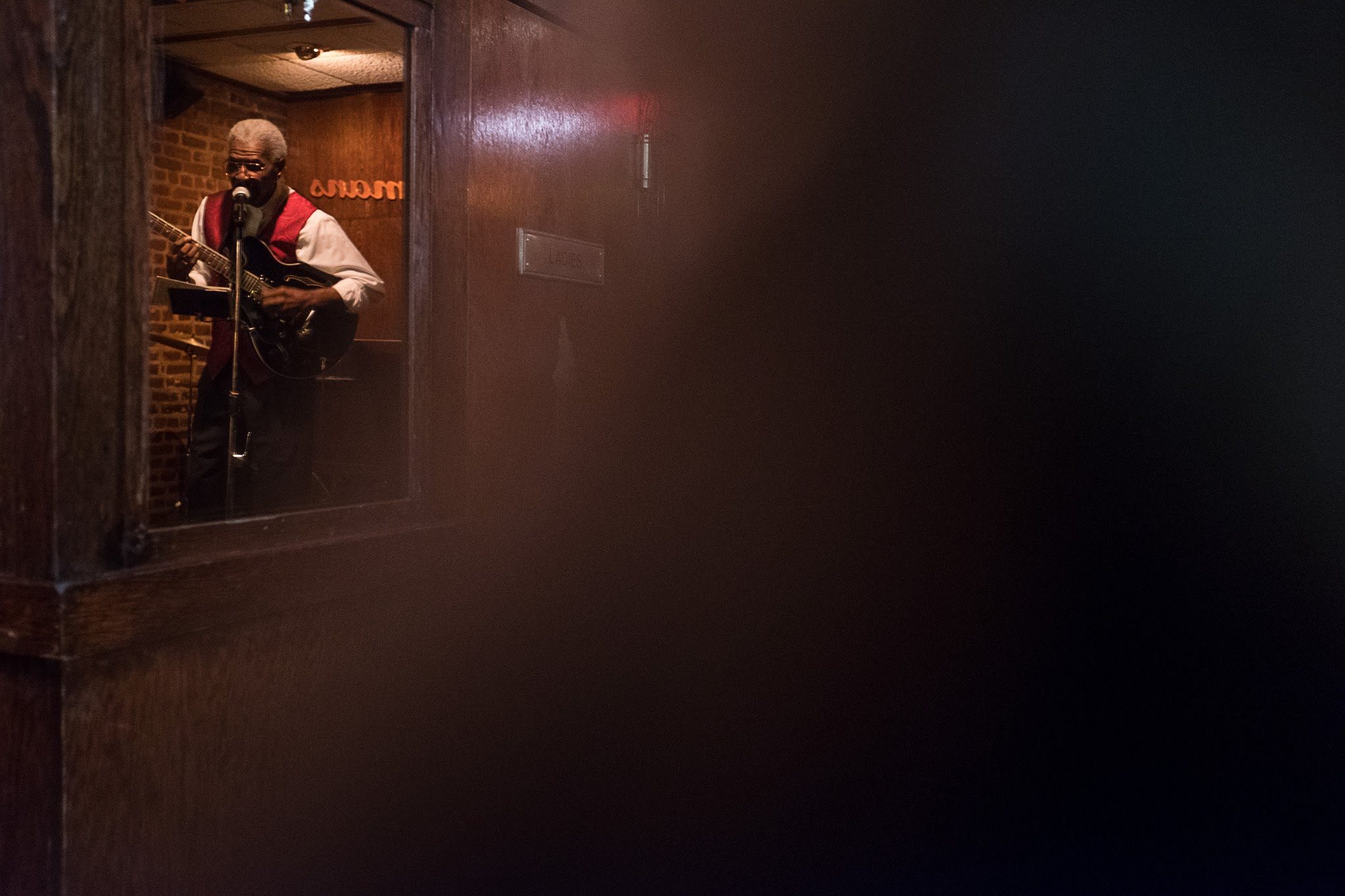