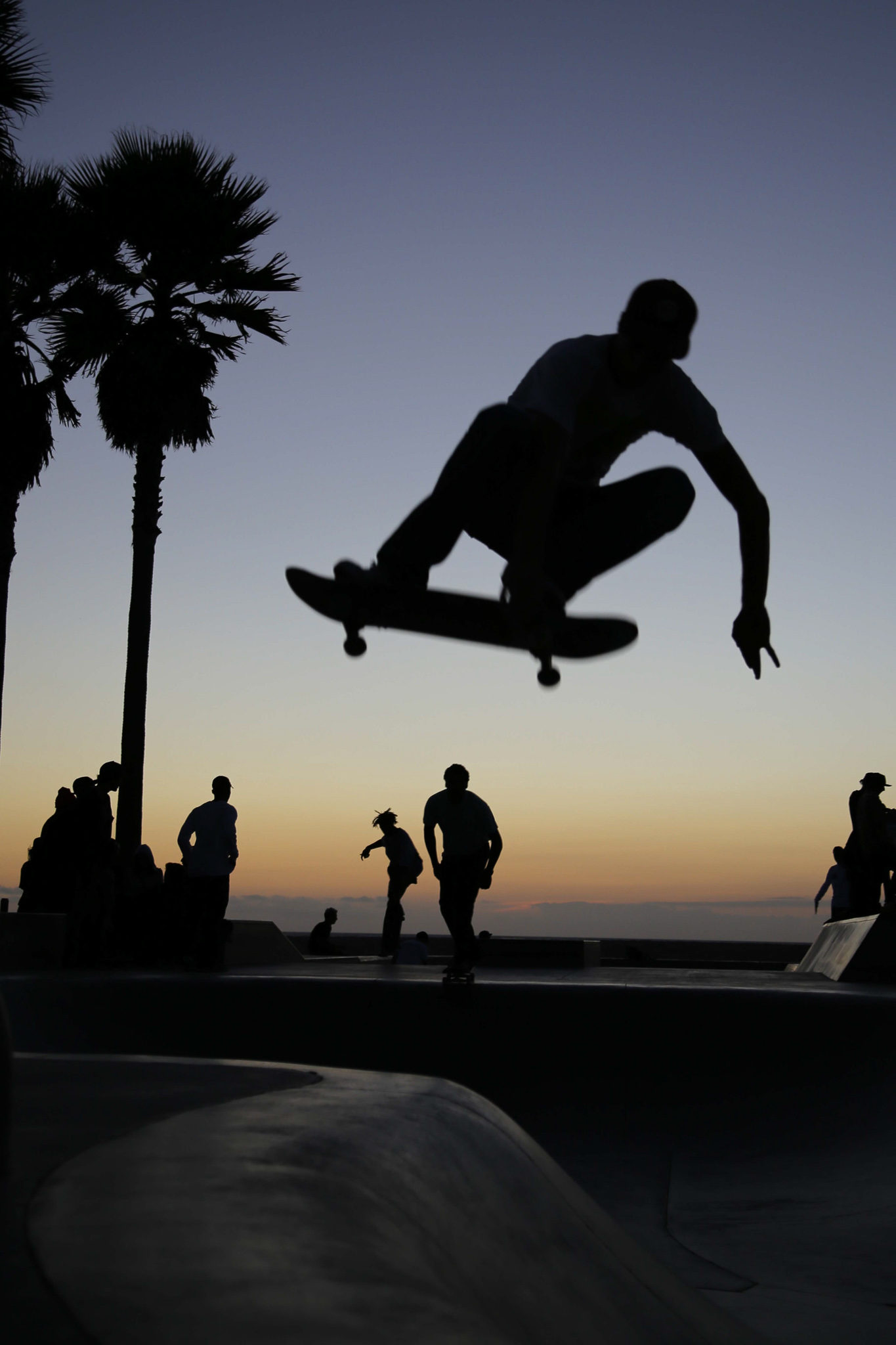 In October 2014 I decided to make the most of that wonderful Californian summer and made a 4500+ km road trip all across California.

We rented a car with my bro David and my partner Catherine. The plan was to drive that amazing state all over the place, sleeping in the tent for most nights in the country side and at AirBNB and couch surfers places for the nights in major cities.

We spent few days in a AirBNB in downtown Los Angeles, visiting the city center, cult buildings, that boulevard, these hills. At night, we went out in Venice beach and its impressive skate culture to enjoy its vangoghesque sunsets and smooth drinks.

We decided to get out of the massive L.A. suburbia and spent some nights in Joshua Tree and Grand Canyon National Parks before going back to the vice city for a crazy night with the most amazing couch surfer ever, that real man, Ignacio. This Argentinian native was dope, that Buena Onda was a barman in a casino and got us up to the stratosphere!

We had that total-non-sense idea of  sleeping, I mean, sweating, in a tent for a night in the Death Valley before we came back to our mind and decided to go back on the coast for some freshness in Morro Bay where we traded some fire camp for marshmallows, Big Sur for some cold camping night, and finally a bit of hippy revival vibe in Monterey and Santa Cruz.

Then time came to enter the Yosemite National Park where we witnessed the most amazing landscapes but we were not prepared at all for the freezing nights, we had to improvise a solution to survive the glacial night below freezing: drink as much as possible!

We finally found shelter in Auckland at Ryan’s place – happy birthday mate – and he shown us its neighbourhood and some of San Fransisco with all of the poetry a french guy could ever expect. We drove all around that city and the bay area listening to KCSM Jazz radio. Eventually shit happened, our car glass has been broken and some of my camera gear got stolen.

PS: If you see some Canon 15mm fisheye in mint condition on your Craig’s list for cheap, just enjoy its clean lens and noisy auto-focus, I got myself a new one!